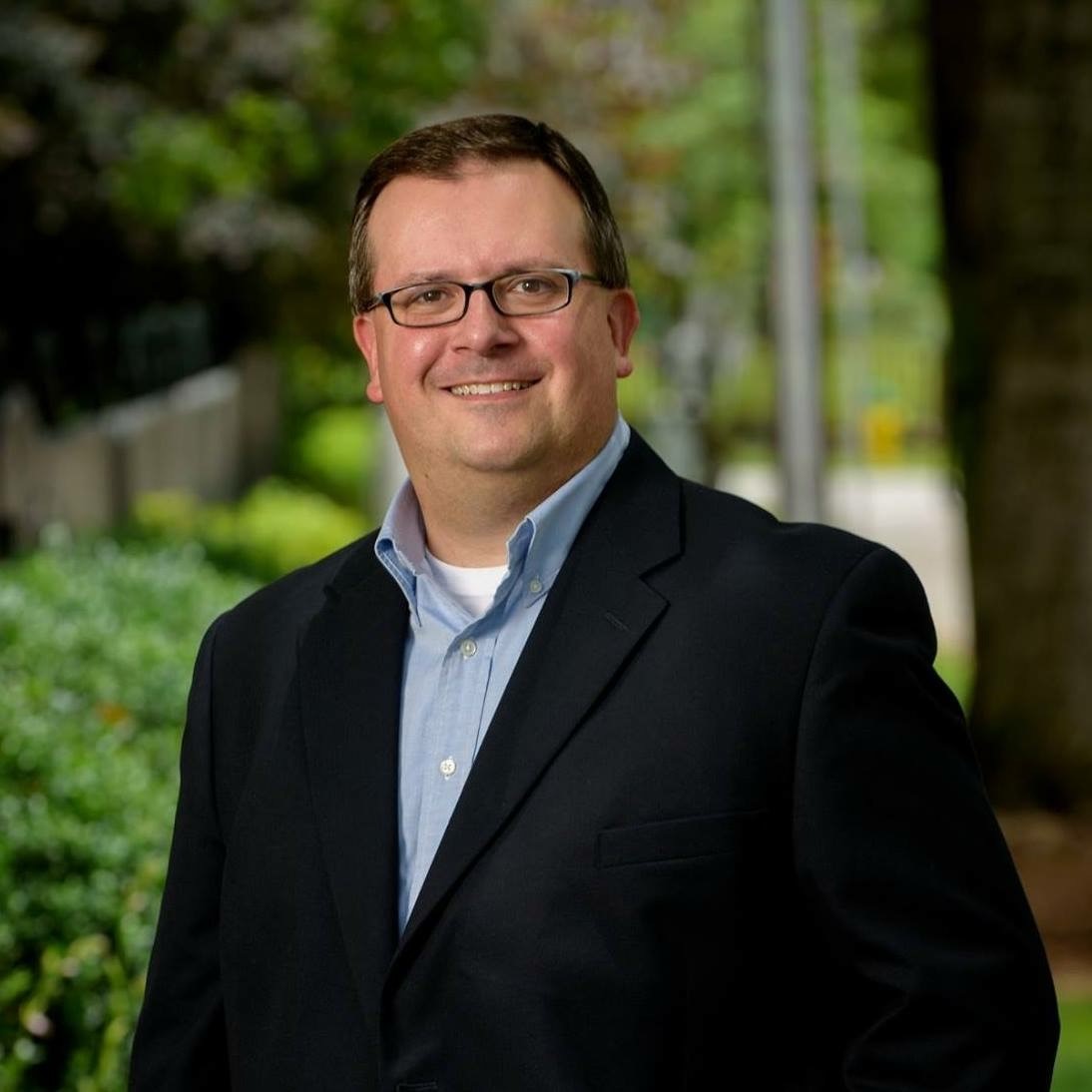 Frank Barger was elected Madison County Probate Judge in November 2018 and began his current term in January 2019. Prior to the election, Frank served as a senior staff member of the previous Probate Judge and as Madison County’s Elections Administrator. His experience is vast, with in-depth hands-on work in all facets of court operation. Prior to being elected, Barger personally handled more than 1,000 cases including wills and administrations, adoptions, mental health commitments, guardianships and conservatorships, and issues of eminent domain. In 2019 he presided over more than 1,200 cases. He is credited with overhauling internal processes, maximizing the use of technology, and revolutionizing elections management.

Before work in the Probate Court system Frank served as a non-profit executive – raising and directing community resources and leveraging state and federal funding to invest in programs that promoted education, served the elderly, children, mentally ill, and other at-risk populations. He has served on more than a dozen boards of directors focused on health and human services, leadership development, education, and the arts.

Frank is focused on tackling the mental health crisis by developing a model Court for involuntary commitments, implementing procedures to protect our seniors and children, and safeguarding secure and transparent elections. He is also working to ensure citizens of Madison County receive top-notch customer service that include well-trained staff and implementation of current technology.

He is a recognized leader in the Probate Court system serving as a board member on the National Association of Election Official’s Research Advisory Board, member of the Secretary of State’s Probate Judge’s Advisory Committee, board member for the Alabama Chapter of the National Alliance for Mental Illness (NAMI), and as a member of the Community Advisory Committee for WellStone Behavioral Health. Barger also serves on the legislative, conference, mental health, education, election, and communication committees for the Alabama Probate Judge’s Association. He is frequently called upon by legislators, elected officials, and other community leaders for input on matters that affect not only Madison County but the entire state.  Frank takes great pride in working as a full-time elected official and serving ALL residents that conduct business or interact with the Probate Court of Madison County. He and his team go to work each day for you.