Show/Hide
ALL MADISON COUNTY OFFICES ARE CURRENTLY CLOSED TO THE PUBLIC. THIS INCLUDES ALL SATELLITE OFFICES. 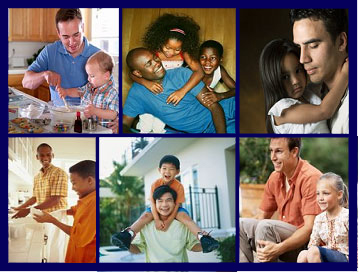 There are three situations in Alabama in which a child born out of wedlock may inherit from his/her intestate father, short of having been adopted by the father. Two of these situations regard legitimation. In the first, the child is “legitimated” by the marriage of the parents and recognition of the child by the father as his own. Such recognition must be unambiguous and clear in its character. In the second, the child is “legitmated” by the father’s written declaration, attested by two witnesses, which is filed in the office of the probate judge.

Free viewers are required for some of the attached documents.
They can be downloaded by clicking on the icons below.